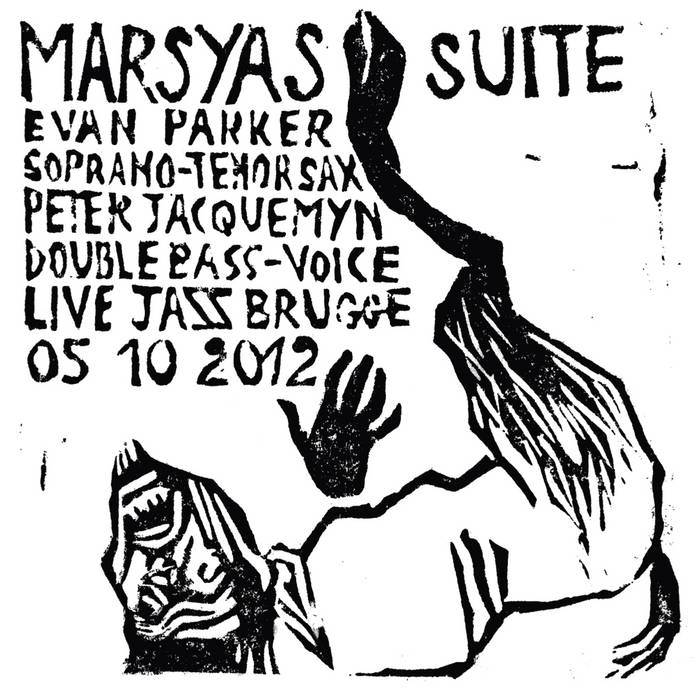 Long, long ago there was a time when the gods had their say our worldly goings on and the nymphs, hetaerae, centaurs and satyrs had not yet been banned to the outer regions.
In these mythic times, the goddess Athena invented the double-reed flue or Aulos.
Legend has it that the Aulos was the first ever reed instrument; it was the first time a vibrating reed was ever used to make music.
However, her vanity got the better of her and made her throw away the instrument: the other gods mocked her for the way her cheeks ballooned out when she played the double reed. From that moment on goddesses have never played the double reed again.
By chance or rather by fate, the satyr Marsyas found Athena's double reed.
Marsyas, being a shepherd, had nothing else to do the livelong day than tend his sheep and play the flute and he soon became a virtuoso double-reed player.
There are conflicting reports and legends about how all this went and how it ended.
According to some, Marsyas, blinded by hubris, challenged the god Apollo, the lyre player par excellence, to a match to see who could play the most beautiful music. The muses, those knowers of beauty would act as the judges. The winner could do whatever he wished with the vanquished. Others relate that it was Apollo who, in a fit of jealousy upon hearing Marsyas brilliant playing, insisted on a duel. So, it wasn't a matter of earthly overweening pride after all but the actions of a jealous over-sensitive, intolerant god. Of course, Marsyas lost the match.
These muses were highly untrustworthy, biased, tendentious referees. Some sources say that it was initially a draw, after which Apollo played his lyre upside down with the same virtuosity as right side up. As Marsyas could not play his flute upside down or back the front, he lost the match for a completely unmusical circus act-like reason. Apollo's music did not sound any different or better when played upside down.
Others claim that Marsyas won the competition outright from the outset, after which Apollo, feeling cornered, began to sing accompanied by his lyre.
Marsyas protested fiercely: this was a match of instruments and not of singing. Apollo then argued that blowing on an instrument and singing were pretty much the same thing.
Yet other sources claim that Apollo cast a spell on Marsyas such that all he could produce were raw squeaking, squawking screaming sounds...
Whatever the true story may be, the untrustworthy muses declared Apollo the winner.
As a result, Apollo punished Marsyas for his pride, nailed him to a tree and skinned him alive.
The gods can never be trusted: they are jealous and overweening; they manipulate and cheat, to be brief nothing human is strange to them.

Here is Marsyas the satyr's redress or 'Wiedergutmachung': the virtuous double-reed playing of that maestro in under- and overtones, circular breathing and multiphonics, Evan Parker, accompanied on the double bass by Peter Jacquemyn, who, next playing the strings in a variety of conventional and unconventional ways, also makes use of his own voice as the ultimate musical weapon. He seldom if ever plays his double bass upside down, however.

Thanks to the Memling Museum - Bruges, Manfred Sellink & Jazz Brugge.