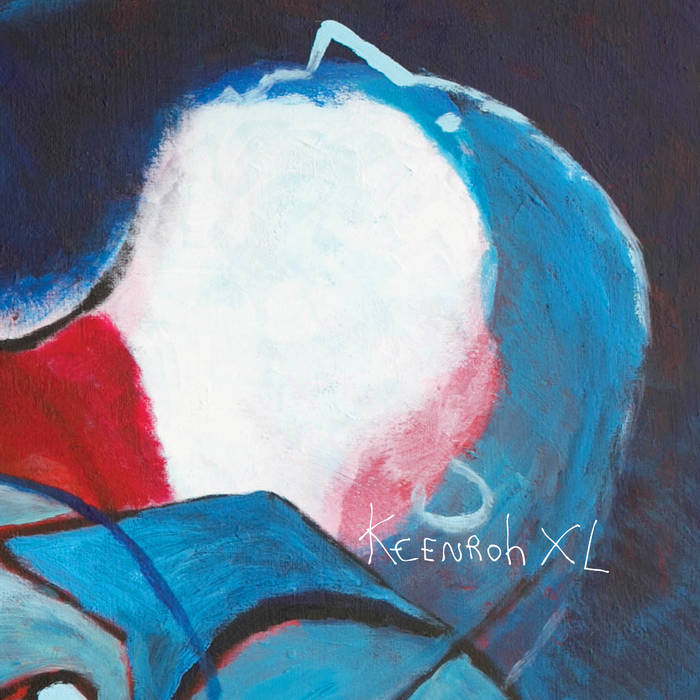 Keenroh, the free improv duo of Jan Daelman and Thijs Troch, has been exploring the daring combination of piano - flute in depth for a few years now. This resulted in their remarkable debut album ‘Keenroh’ (el NEGOCITO Records, 2014). Due to the unique and experimental way the duo approaches their instruments and through their outstanding maturity and guts, Keenroh won the Young Jazztalent Ghent price (awarded by the Gent Jazz Festival) in 2014. This allowed them to set up their ambitious Keenroh XL project, of which they now present their new album.
Keenroh XL is a 9-piece band in which Daelman and Troch surround themselves with musicians active in bands such as : Flat Earth Society, Ifa Y Xango, Linus, Os Meus Shorts, Jef Neve, Moker, ...
Initially the ‘XL’-project was a collaboration with the prominent Belgian composers Kris Defoort, Ben Sluijs, Jozef Dumoulin and Bo Van Der Werf who each composed music for this particular nonet. This project had its climax on the main stage of the Gent Jazz Festival 2015.

During the evolution of this project the XL-formation created a highly personal, specific character and a unique group-sound, which roots in the interaction between the distinct personalities of the musicians. This distinct identity is exactly what the band wanted to present on this album.
The new album ‘Keenroh XL’ (el NEGOCITO Records, 2015) consists of a mix of compositions and improvisations with a sound that reconciles acoustic and electronic music.
The compositions Eukarist (Daelman/Troch), Doel IV (Troch) and Log (Troch) were interpreted on the spot, for the first time, during the recording sessions and are recognizable centroids when listening to the music.

The album was recorded in La Chapelle Studios in September of 2015. It was mixed and mastered in October by Christophe Albertijn, Troch and Daelman in Les Atelier Claus. The official release, on the el NEGOCITO Records label, coincides with the beginning of Keenroh XL’s Jazzlab tour on November 12th 2015.