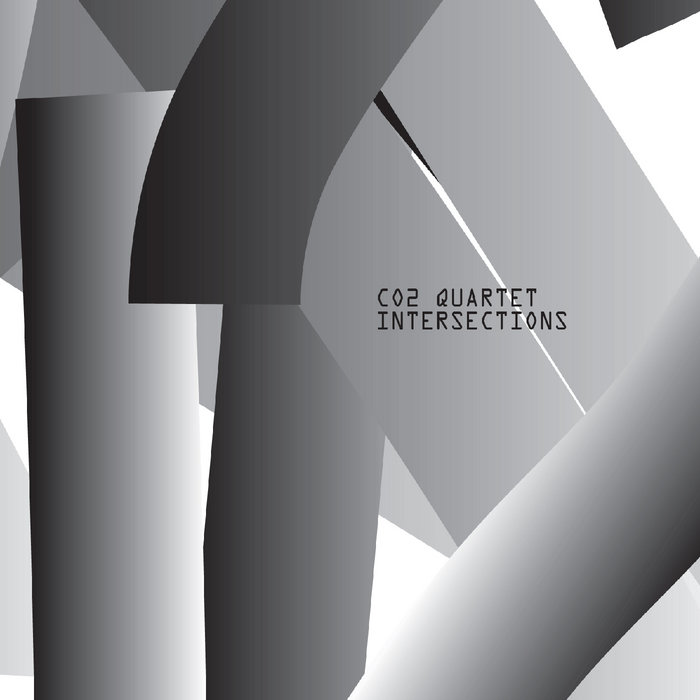 CO2. There are always two sides to a coin.
First: the C and the O are the initials of my father's name - Cel Overberghe - the "2" relates to the fact that with me alongside there are 2 Overberghes in this band.
Second: as a chemical formula CO2 refers to the band as a laboratory. A laboratory of musical poisoners so to speak because we love to think outside the box.
When I took the initiative to form this band and produce these recordings together with Rogé from El Negocito, I was tempted by the idea to create something that is contemporary and historical at the same time in the sense that, like telling a story, it uses elements of the past and the present..
Exposed to improvisational music ever since I was knee-high to the grasshopper and attracted by jazz - not only as a genre but mainly, like Bill Evans once said, as a process of "making ten minutes of music in ten minutes of time" - I can't think of myself as being an improvising musician without thinking of the fact that this music was passed on to me by my father, Cel Overberghe, and my uncle, Fred Van Hove.
Aware of what has gone before in this music and in reference to that bygone moment in time when Cel Overberghe and Paul Van Gysegem began performing together in the mid sixties, it's a thrill to have them both on this album.
When I met the awesome Giovanni Barcella a few years ago at El Negocito, I discovered a musician with no particular reference to the past like is the case with Cel and Paul but instead improvises with the freshness and the surprise of a new born child and the ability to make his drumkit speak.
That the unrivaled sound engineer Michael W. Huon, a long time supporter and connaisseur par excellence of improvisational music, mixed and mastered our project completes the picture.
In addition I would like to pay hommage to the late Mal Waldron whose music, friendship, wit and wisdom will remain an everlasting source of inspiration ever since our collaboration on the documentary film "A Portrait of Mal Waldron".
Thanks to all who were involved in shaping and creating this project.